I grew up as a very athletic kid. I think I played just about any sport I could. Around the age of 15 is when most sports start to become competitive. Testosterone starts to flow and young men starting thinking about college and pro athletics. Being a pretty high level athlete at the time, I started to look for the edge. I found myself in the weight room with a couple of my close buddies.

Things started to change quickly for me. I got strong faster than the other guys and began to realize I loved the way this made me feel. I was hooked. I was in there everyday, rain or shine. People started to notice, I felt myself getting faster, and I definitely noticed an improved athletic performance and overall confidence in my game. 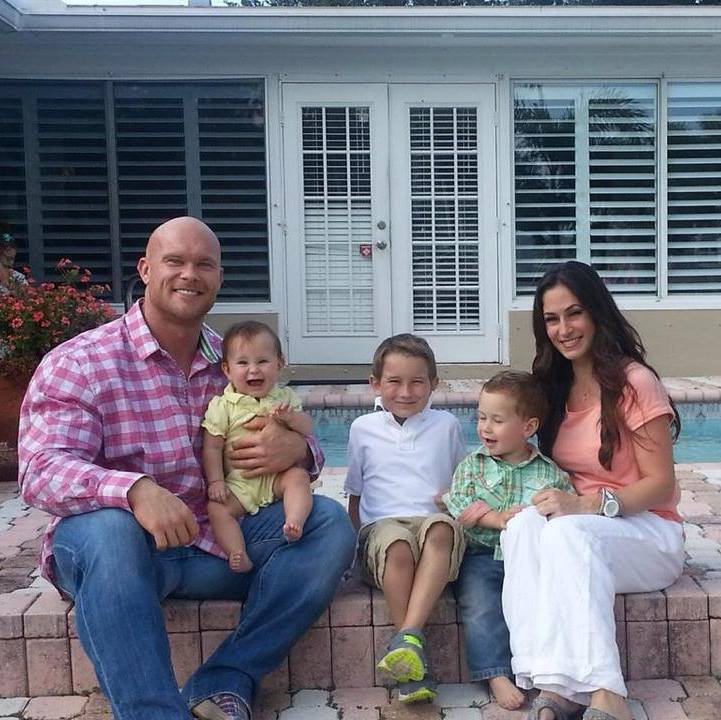 I vividly remember my first encounter with a FLEX magazine, it was Nasser El-Sonbaty on the cover, and my exact words were “Oh my god! I don’t ever want to be that big!” ….my how things change. Haha.

Needless to say, that magazine piqued my curiosity and I continued to read FLEX for the exercise and nutrition info, although I’ll be honest, Mens Health was much more my desired look at the time.

After a year or so of training, I had achieved the “men’s health” look and still wasn’t content with the way I looked, I wanted more muscle. I joined the local “hardcore” gym and my true passion was discovered! Bodybuilding.

Two brothers that trained there were the guys setting the standard for being the Gym monsters. These guys were big, strong, and to my surprise at the time, were only a couple years older than me. At the time, I was that skinny kid watching from across the gym. They lifted heavy, so I lifted heavy. They squatted, so I squatted. They deadlifted, so did I. After about a year, I had put on a lot of weight. I was still nowhere near as big and strong as they were, but my desire was great.

I think it was well over a year before I had earned my dues to be able to train with them, in fact, it may have been two years. These guys LOVED to train, and watching and emulating them is what started my career down the path I am on today.

A love for training, a desire to work harder and improve everyday.

Today, Vic and Dan are both happily married and still train hard. They both continue to be some of my greatest inspiration because they look inside and see that little screaming kid with desire bigger than his muscles.

When I began training, my dad always told glory stories of his youth and his tremendous leg and shoulder strength. Who doesn’t want to emulate dad! My quest to be my greatest self, began there. 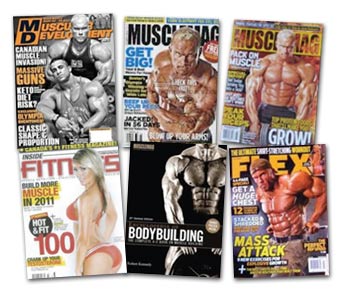 One of my earliest gym memories is of an older gentlemen explaining the art of the squat to me. His words shaped my approach to training….. “son, the body is an amazing structure, and as with any structure is must begin from the ground first! Build a strong base with your legs, and the rest will follow!” I first found myself getting faster for sports. I became a better overall football player, my speed increased for baseball and I began to blow away many of my counterparts on the hockey rink.

After training for two years I was ready to allow my dad to come to the gym to watch me squat. He had been bugging for awhile after seeing me add muscle and boast of my strength gains(come on, who doesn’t brag to impress their parents!). At this point I was 17, a religious member of “Macks Gym” in Toronto, and eager to learn the sport of bodybuilding. I squatted well that day, 4 plates, 405lbs for 3 sets of 8. I weighed 175lbs at the time. Dad was impressed, and took me that weekend to sign up with the guy known as Canadas bodybuilding coach at the time, Scott Abel.

4 years with Scott saw me go from 175lb kid with little abs and a little muscle to a 250lb 20 year old with abs. He taught me to be diligent with my training and log books, and NEVER miss meals!

My idol and mentor, the late Tom Hall(IFBB Pro, never defeated) was the most influential to my bodybuilding career. Tommy taught me wrong from right inside the gym and out. Tom took the time to teach me the correct biomechanical way to do every exercise, showed me how to eat like a bodybuilder and why. He also got me my first Muscletech contract at the age of 18(they liked the calves too!). Tom passed away 3 weeks after my first ever show on Oct 1, 2005. He never got to see me compete, he had some family things to attend to that weekend. My second show, 3 weeks after he passed, was to be the first time he saw me compete. It was the hardest thing I’ve ever done, but I did that show, and every show for the rest of my career in that great mans honor.